Entertainment Line up announced for 2020 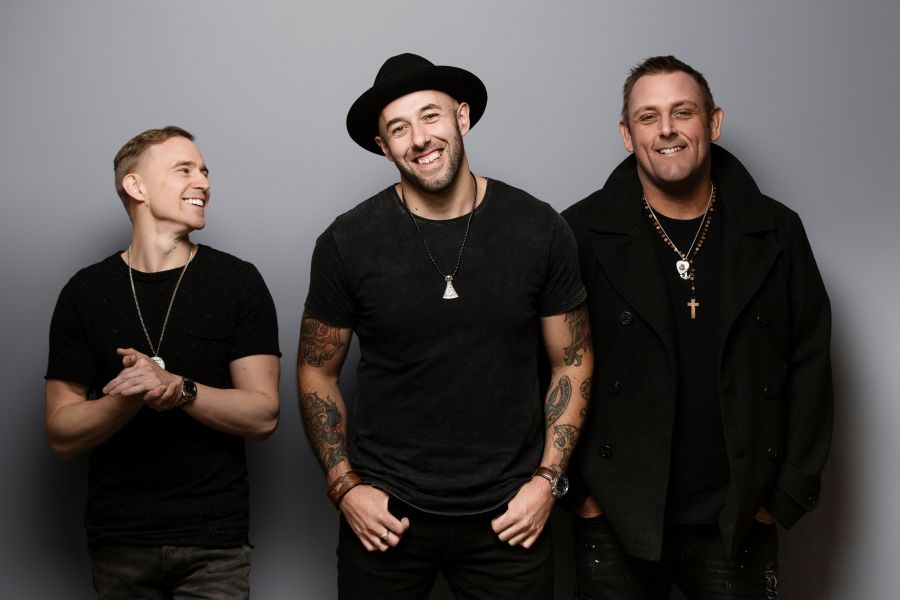 Patrons are getting ready to kick up dust and get down in the dirt at our annual outback festival. The Julia Creek Dirt and Dust band line up is here and ready to astonish crowds.

Saturday Night Headline act for the 2020 Festival will be Tasmanian-born country music band The Wolfe Brothers. This band was first discovered on Australia’s got talent 2012 where they won runner up while also winning the hearts of many Australian fans. The Wolfe Brothers have toured with Lee Kernaghan and topped the charts on the country music channel multiple times. They wrote their third album in Nashville giving them the opportunity to work with some of Nashville’s most talented country music stars. In 2019 The Wolfe Brothers won four Country Music Awards at the Australian Golden Guitar awards ceremony, Being an extremely successful year for the band.

Also set to entertain the crowds is country-rock singer/songwriter Casey Barnes who’ll be headlining our Friday Night Concert at Dirt n Dust. Casey also rose to fame in reality TV as a contestant on Australian Idol in 2009. He’s had several hit singles on the Country Music Charts including "The Way We Ride", which became a radio favourite skyrocketing to number one of the top 40 for 4 weeks. Casey was voted Australian Male Artist of the Year in the Planet Country Music for a New Generation Awards.

Both the Wolfe Brothers and Casey Barnes will be putting on an extraordinary show at the Julia Creek Dirt n Dust festival only a few weeks after performing at CMC ROCKS. Crowds will be knocking boots and kicking up the dust on the dancefloor when these lively artists take the stage. “I think the crowds will be pleased with this year’s line-up, it’s going to keep everyone dancing all night long,” says Dirt n Dust Committee rep Taylor Malone who’s eager to see the stars entertain.

2019 headliners Hurricane Fall made such an impression on Dirt n Dusters that they will be returning for 2020 to keep the atmosphere alive and jovial. The Newcastle based country-rock band will be welcomed back to the stage with open arms after their rocking set last year, this four-man band are guaranteed to perform with infectious energy.

Rounding out the vibrant line up is Tamworth-based singer/songwriter Jarred Taylor. Jarred has had an astonishing 2019, performing at four major venues at the Tamworth Country Music Festival and has released his new song “I Won’t Sleep Tonight”. As we speak Jarred Taylor is working hard to take away a win after being selected as a Toyota Star Maker top ten finalists.

The Julia Creek Dirt n Dust Festival is supported by the Queensland Government through Tourism and Events Queensland’s It’s Live! in Queensland calendar of events.